(Solved): You are given the following payoff table (in units of thousands of dollars) for a decision 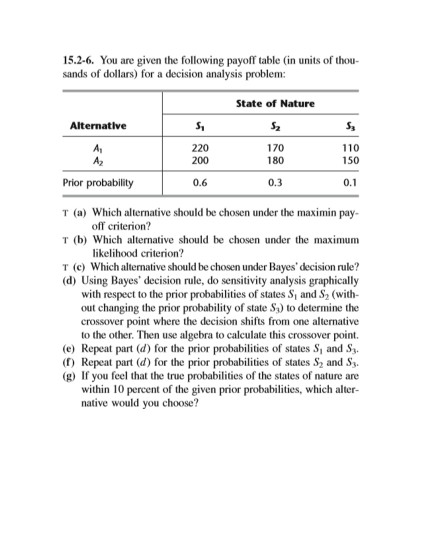 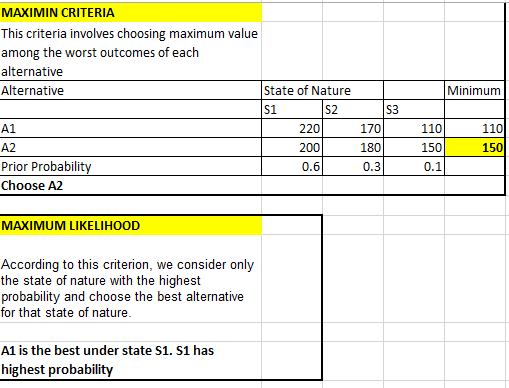 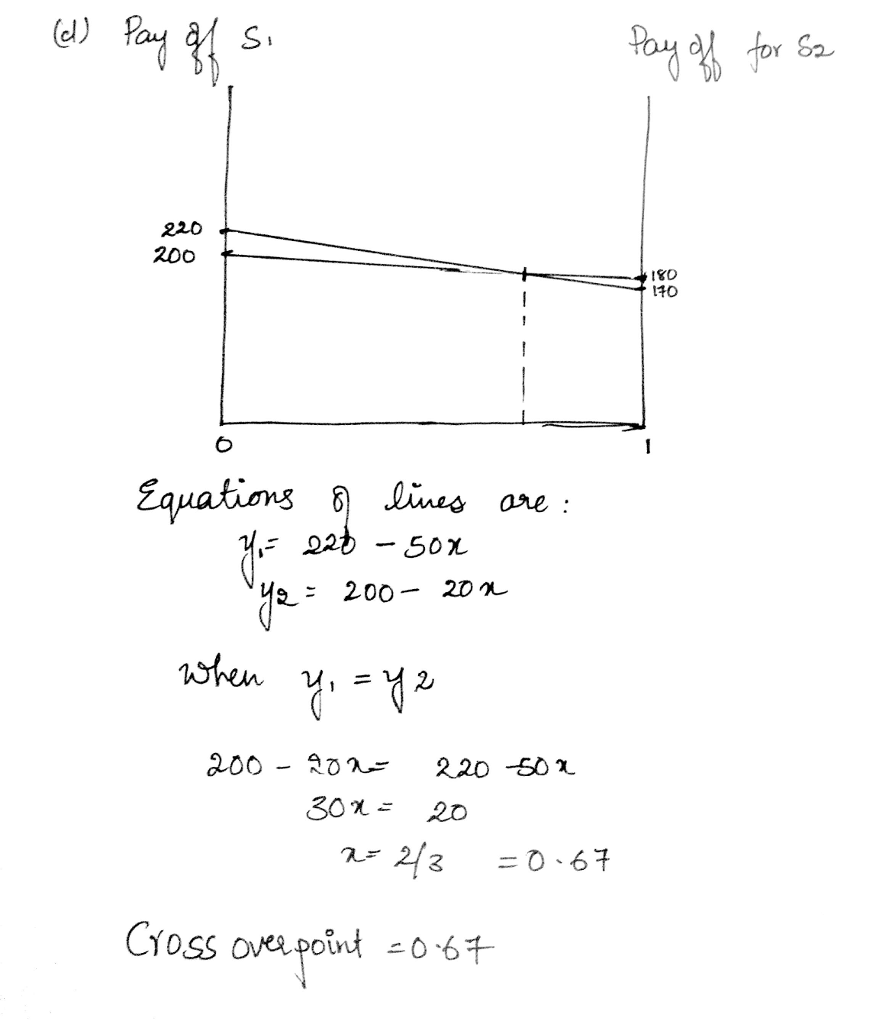 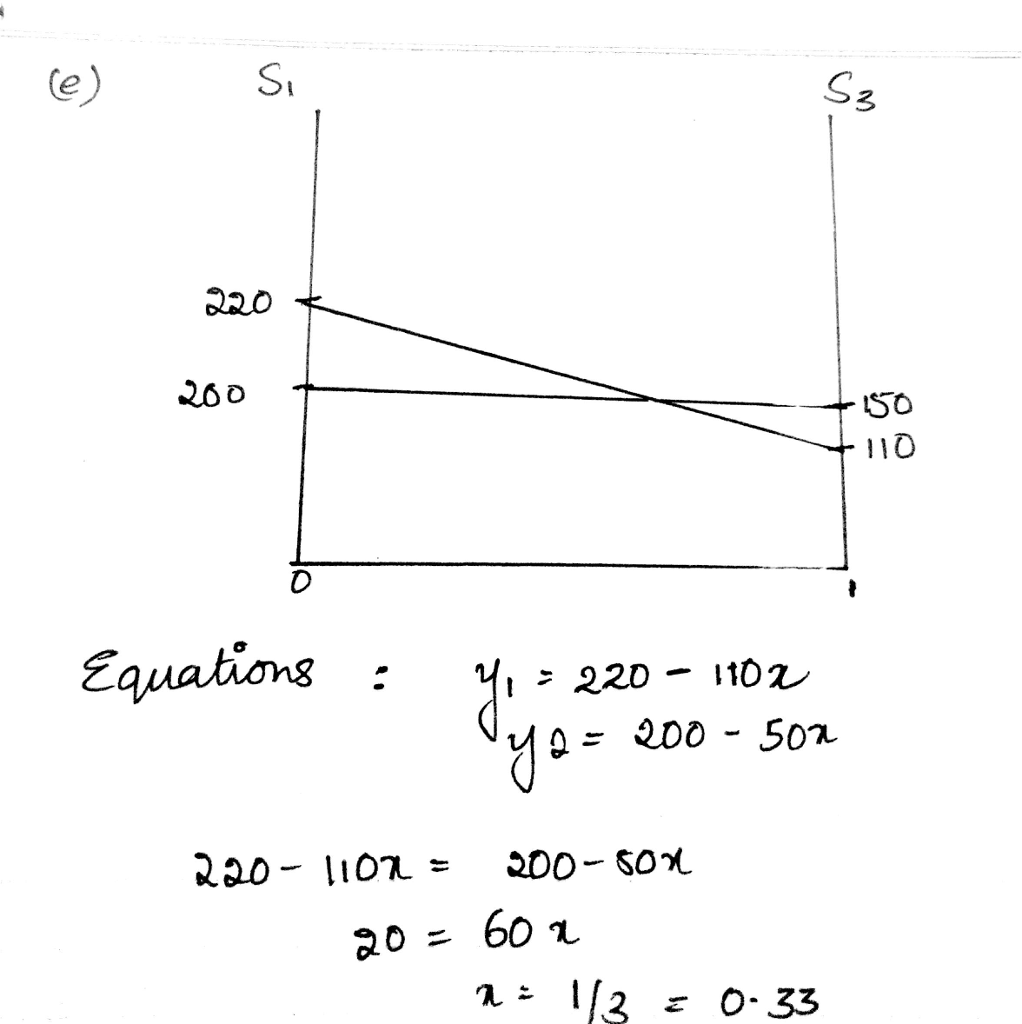 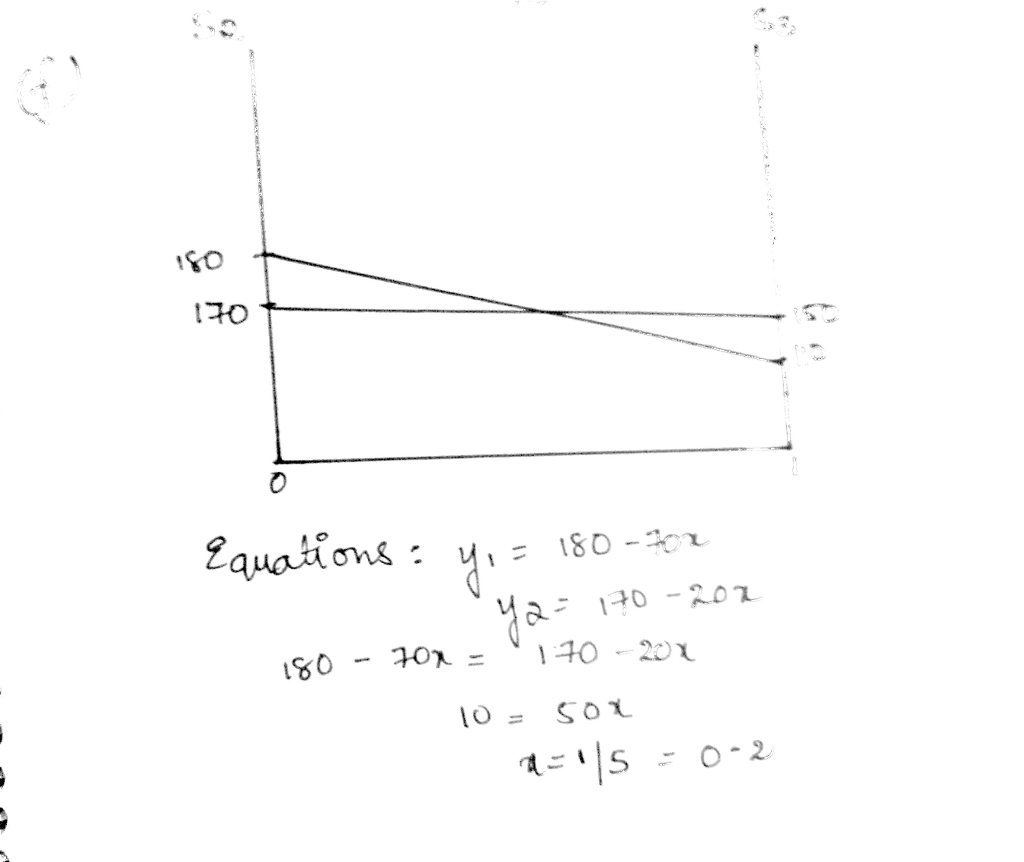