(Solved Homework): Using Matlab Write a function that accepts a single input variable x that is an unknown random length (between 20 and 50

Write a function that accepts a single input variable x that is an unknown random length (between 20 and 50 elements) column vector of random numbers with values between -50 and 50.

Generate a column vector y with the same number of elements as x that has evenly spaced values ranging from the minimum value in x to the maximum value in x.

Generate an unsigned 8-bit scalar integer count that counts the number of instances an element in z has a value less than the value of the corresponding element in x. 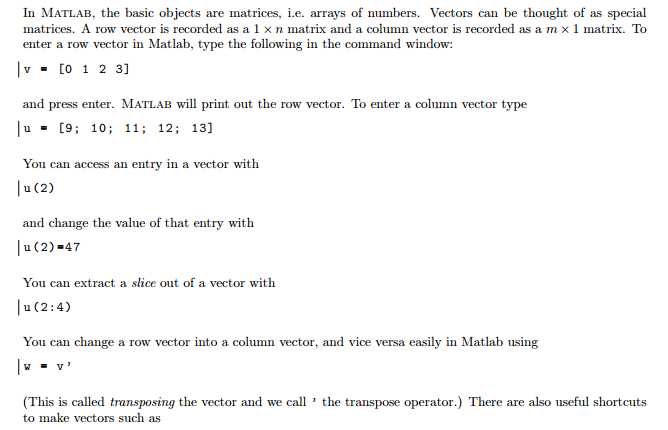 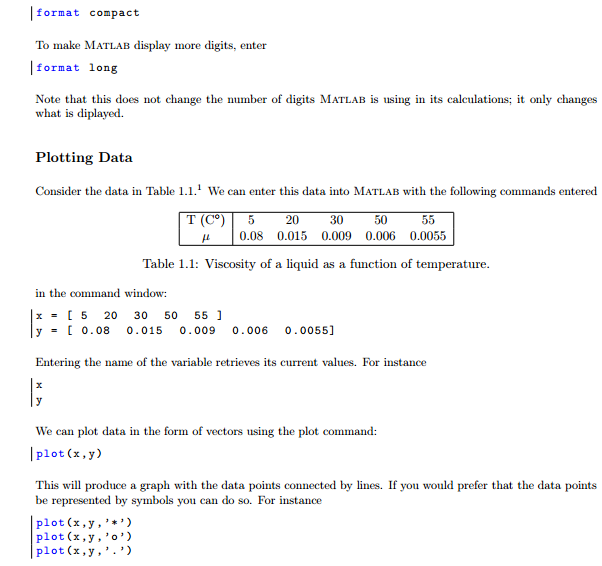 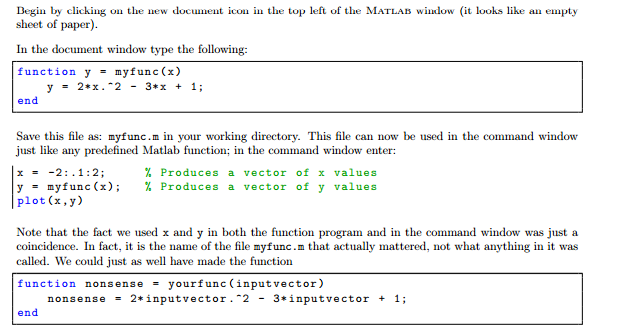 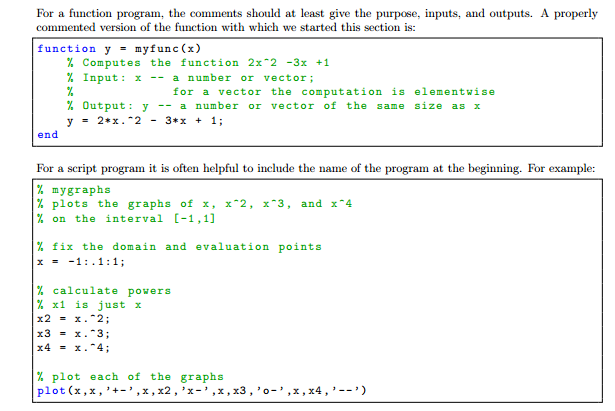