(Solved Homework): To mimic a real-world programming situation, you are given partially-completed code, written by a former 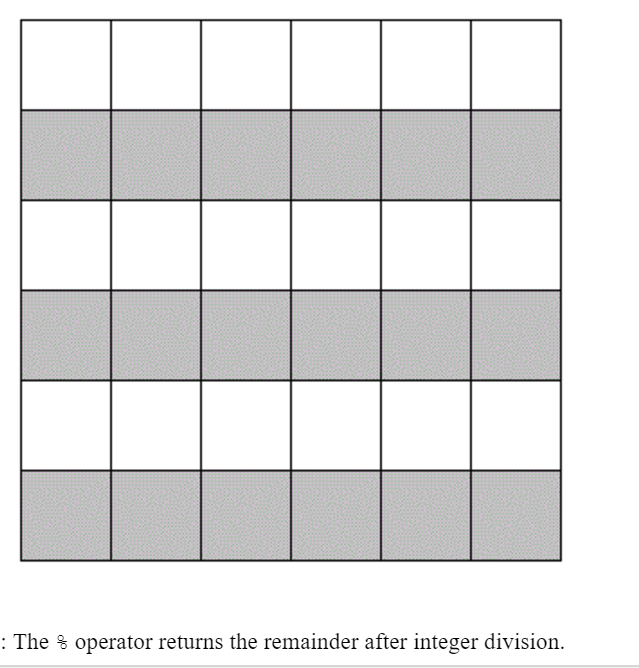 This is the list of options from the dropdown box:

To mimic a real-world programming situation, you are given partially-completed code, written by a former employee you have just replaced. Your task is to complete the program he was developing. Fortunately, the former employee’s documentation is up-to-date and quite useful. (He must have been a QUT student!). Below is the incomplete section of the code, taken from the Python program which is to use Turtle to draw a grid. (In this exercise, a grid is a series of rows, and a row is a series of boxes or squares.) To draw a grid, each box (square) is drawn starting and finishing at the top left hand corner of the box, heading east (right). A series of boxes drawn in a horizontal line from left to right form a row. Each subsequent row is drawn underneath the previous row The number of rows to be drawn is stored in the variable: number of rows The number of boxes to be drawn in each row is stored in the variable: number of columns The existing function goto next box pos0 es care of repositioning the turtle to where the next box in the row is to be drawn. The existing function goto next row pos0 takes care of repositioning the turtle to where the next row is to be drawn Here’s the incomplete code. The only missing part is a condition. You can safely assume that all of the other code your predecessor wrote is complete and correct.

if(each_row %2) ==0 is the answer as we have to shade all even rows. And % operator will always return remainder as 0 whenever a even number is divided by 2.