(Solved Homework): Goal: This lab project will expose the student to the IAREmbedded Workbench and its use with the STM32F207ZG 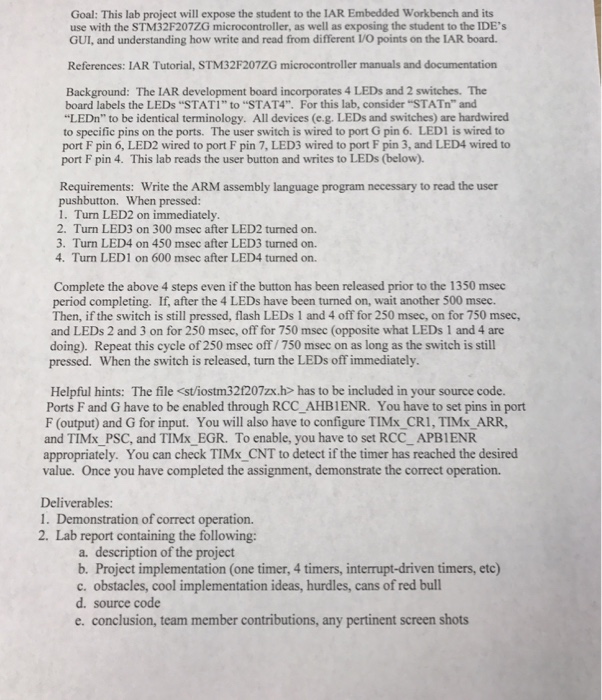 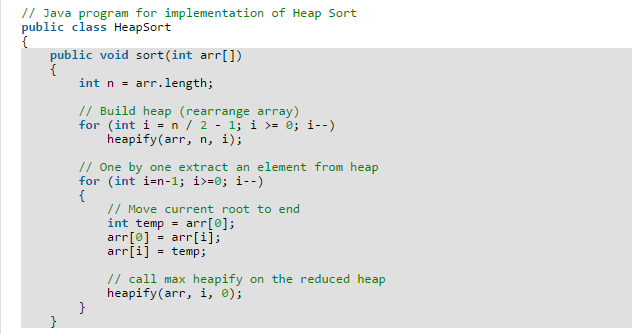 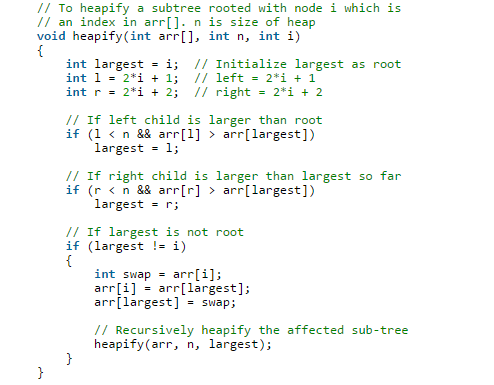 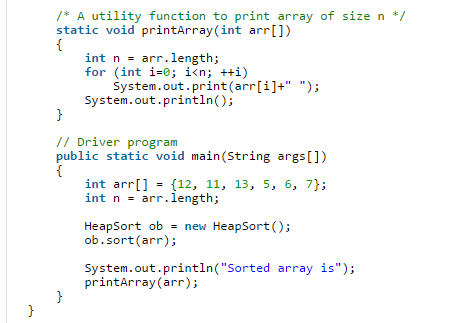