Solved: Case Study Who’s The World’s Top Retailer? Walmart and Amazon Duke It Out Walmart is the world’s 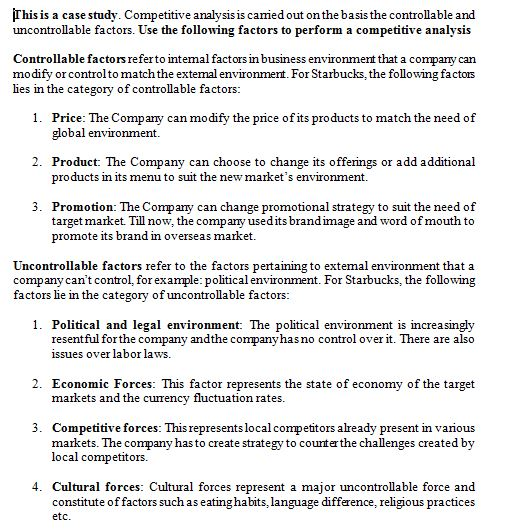 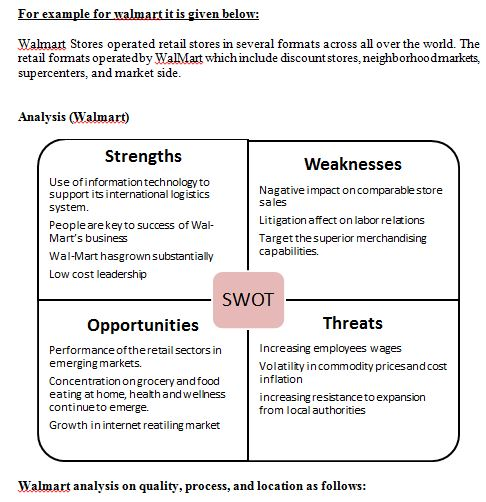